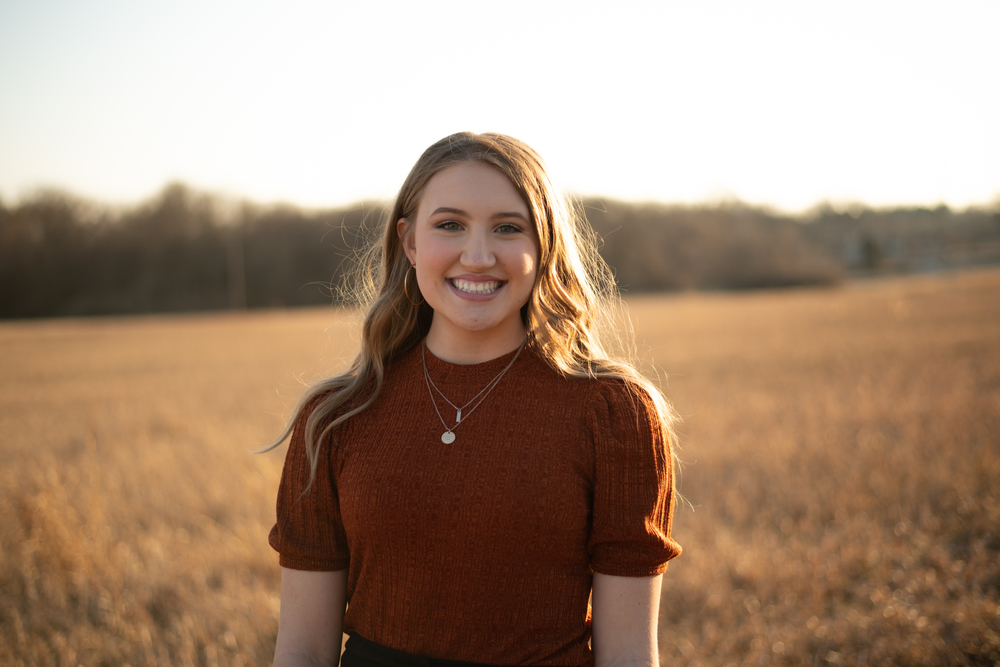 Dakota Walker is the Class of 2022 Vega High School Valedictorian with a cumulative grade point average of 102.196. She is the daughter of Cody and Sherri Walker and the sister of Macy Walker. She is the granddaughter of Jimmie and Margaret Walker and Jim and Carolyn Wieck. Dakota has attended Vega ISD since kindergarten, and she has been active in numerous extracurricular activities in high school. Dakota is the President of Vega High School National Honor Society, has been Class President for the past three years, and was a part of the Student Council for three years as Freshman Class Representative and Secretary. She currently serves as a junior member of the Oldham County Chamber of Commerce Board and was recognized as an Oldham County Student of the Year for Vega. As a Lady Longhorn basketball team member, Dakota was named Academic All-District and District Offensive MVP in 2021 and Academic All-District, TABC Academic All-State, and All-District in 2022. Dakota is the Drum Captain for the VHS Band. She has received 2 Division 1s at State Solo and Ensemble and is advancing to state this year. As a Vega High School UIL Academic Team member, Dakota received a silver medal at the state level in Computer Applications and is advancing to state in Computer Applications this year. She has competed at the regional level in Social Studies, Feature Writing, Literary Criticism, Mathematics, and Calculator Applications. Dakota will graduate with 42 dual credit hours, receiving the Amarillo College Academic Excellence Award and being on the Amarillo College Scholastic Honor Roll. Dakota has signed a letter of intent to play basketball for the University of Saint Mary and will pursue a degree in Pre-Medicine to become a Dermatologist.