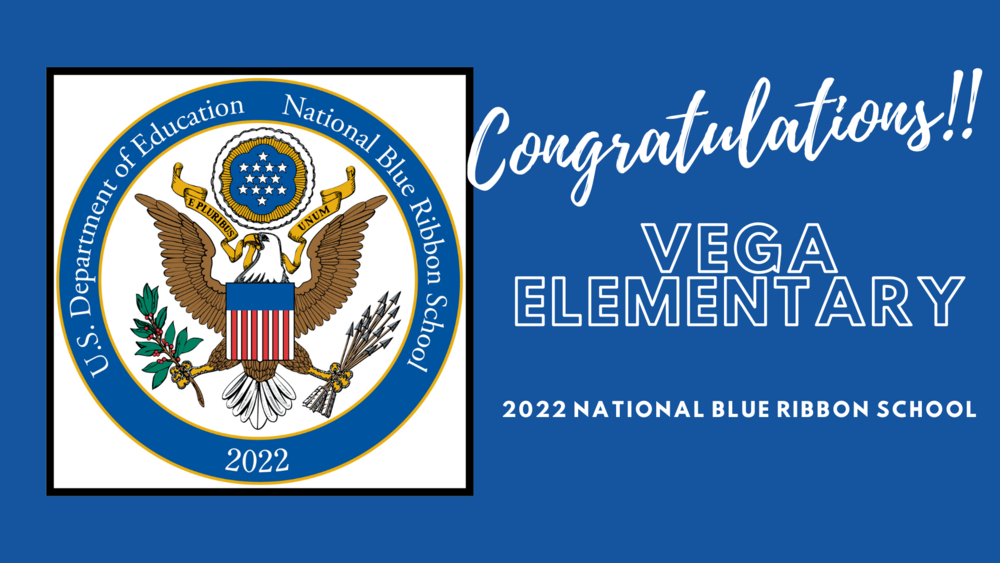 U.S. Secretary of Education Miguel Cardona today recognized 297 schools as National Blue Ribbon Schools for 2022, including 31 schools in Texas. The recognition is based on a school’s overall academic performance or progress in closing achievement gaps among student subgroups. Secretary Cardona made the announcement during his Road to Success Back to School bus tour.

“I applaud all the honorees for the 2022 National Blue Ribbon Schools Award for creating
vibrant, welcoming, and affirming school communities where students can learn, grow, reach
their potential, and achieve their dreams,” said U.S. Secretary of Education Miguel Cardona. “As
our country continues to recover from the pandemic, we know that our future will only be as
strong as the education we provide to all of our children. Blue Ribbon Schools have gone above
and beyond to keep students healthy and safe while meeting their academic, social, emotional,
and mental health needs. These schools show what is possible to make an enduring, positive
difference in students’ lives.”

The Department recognizes all schools in one of two performance categories, based on all
student scores, subgroup student scores and graduation rates:
• Exemplary High-Performing Schools are among their state’s highest performing
schools as measured by state assessments or nationally normed tests.

• Exemplary Achievement Gap-Closing Schools are among their state’s highest
performing schools in closing achievement gaps between a school’s student groups and
all students.

Up to 420 schools may be nominated each year. The Department invites nominations for the
National Blue Ribbon Schools award from the top education official in all states, the District of
Columbia, U.S. territories, the Department of Defense Education Activity, and the Bureau of
Indian Education. Private schools are nominated by the Council for American Private Education.
NOTE TO EDITORS: Photographs and brief descriptions of the 2022 National Blue Ribbon
Schools are available at https://www.nationalblueribbonschools.ed.gov/.